shygoo
I'm shygoo, a retro emulation and reverse engineering enthusiast. Links to my projects are below.
Github • YouTube • Twitter 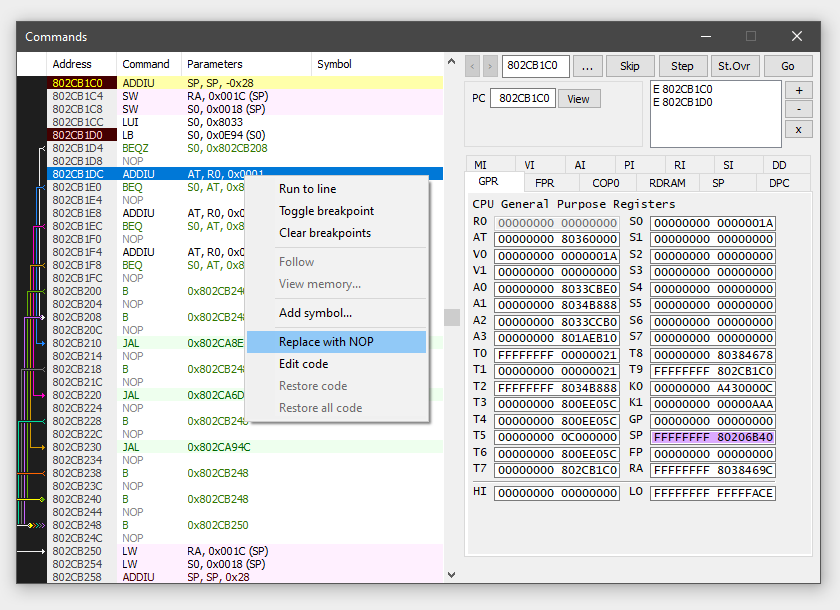 Project64 display list debugger
A branch of Project64 that includes a tool for graphics data exploration. Many parts are not properly implemented yet and it crashes often but it's useful for locating graphics data in N64 games. 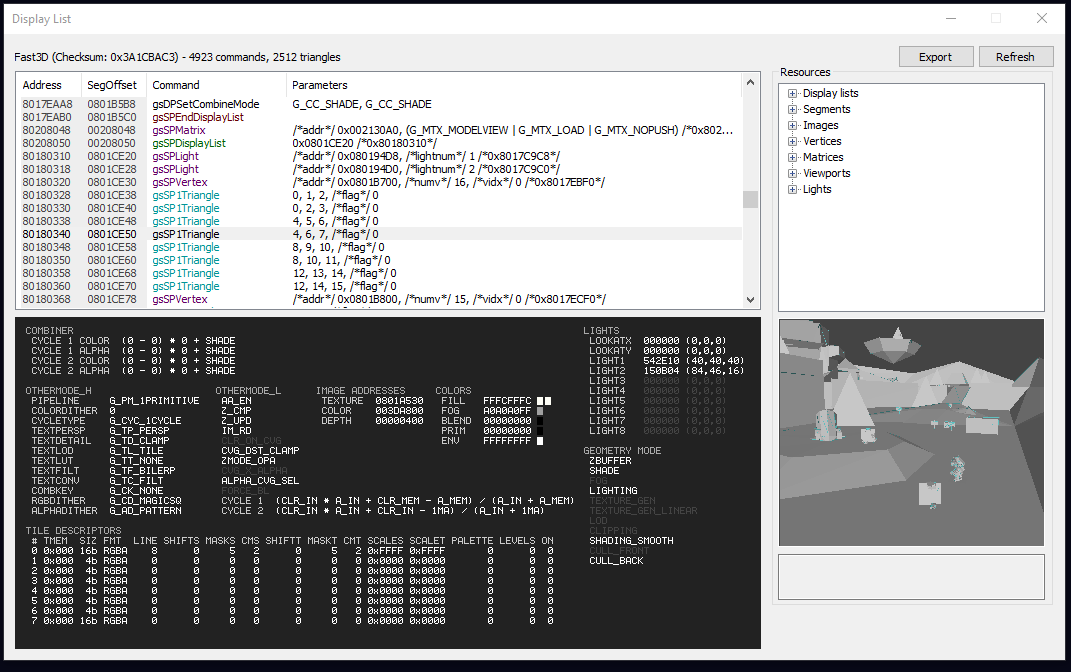 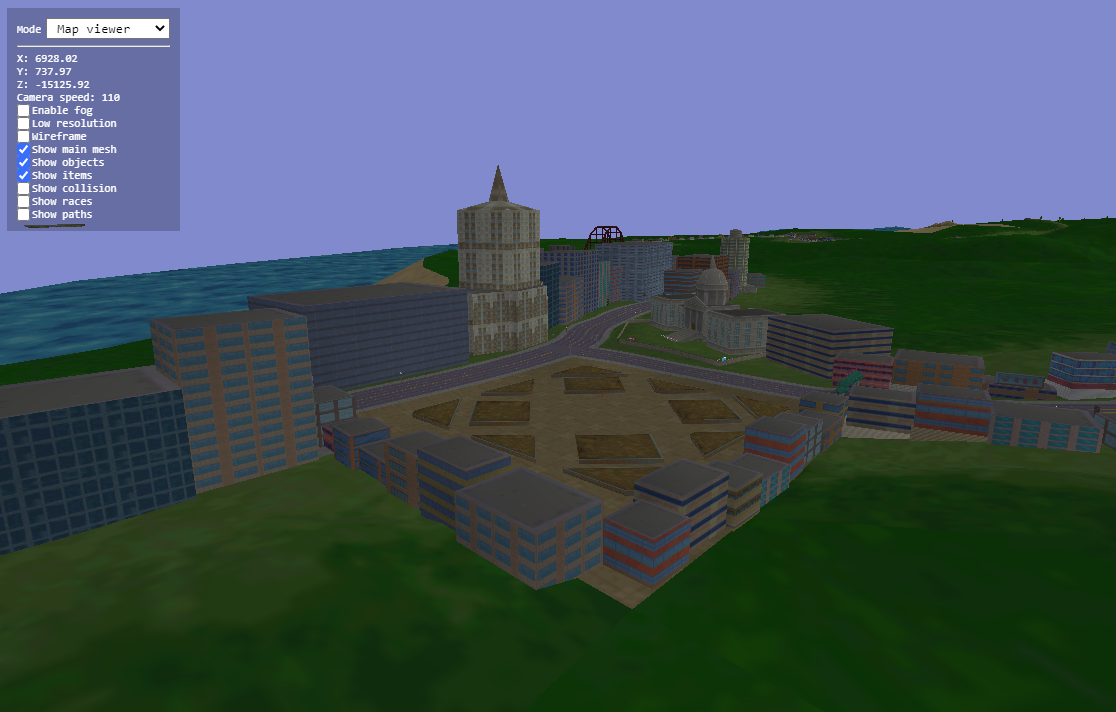 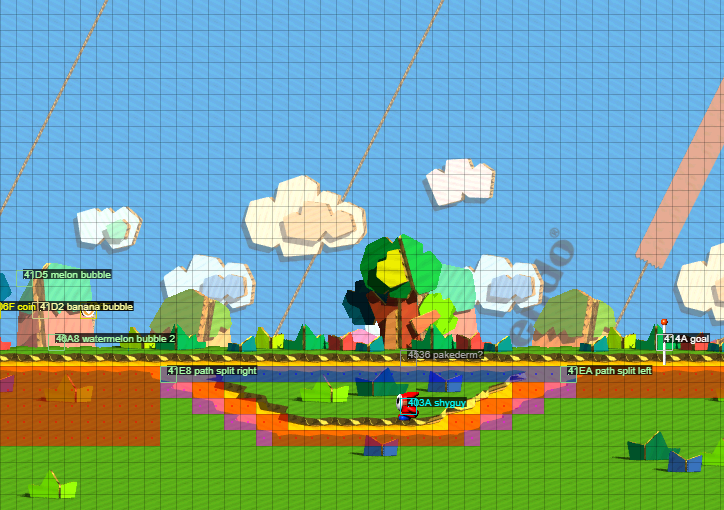 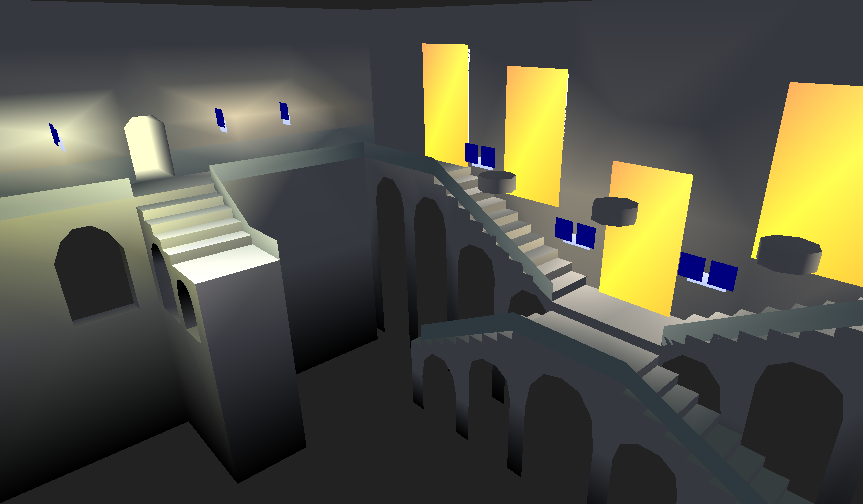 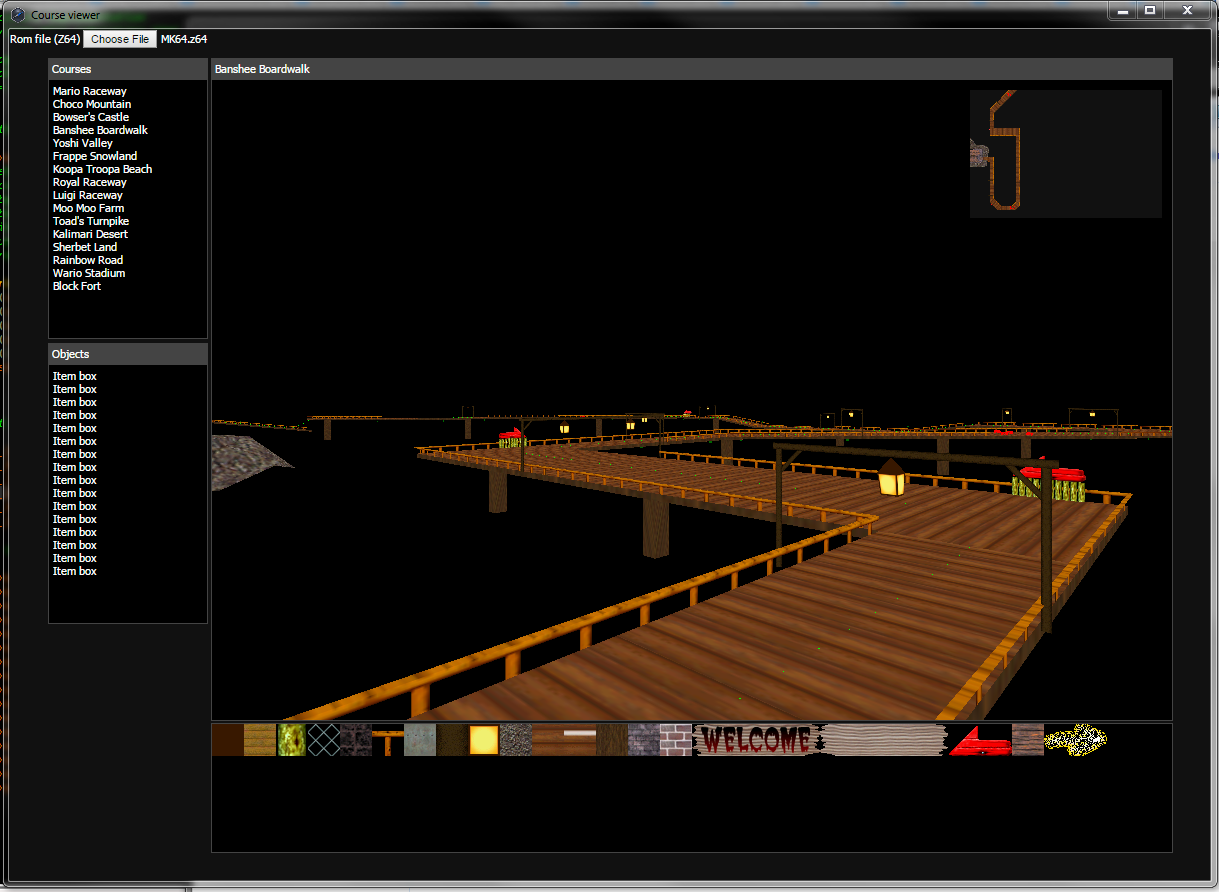 Superseded by https://github.com/micro500/mariokart64/wiki
pmdlg
Dialog replacement utilities for Paper Mario
sm64-c-injection
Basic C code injection demo for Super Mario 64. This is mostly superseded by the SM64 decompilation project, but it can be adapted for other games.
Hack64 Rom of the Month contributions
Extreme-G
Web-based level viewer and asset extractor for Extreme-G 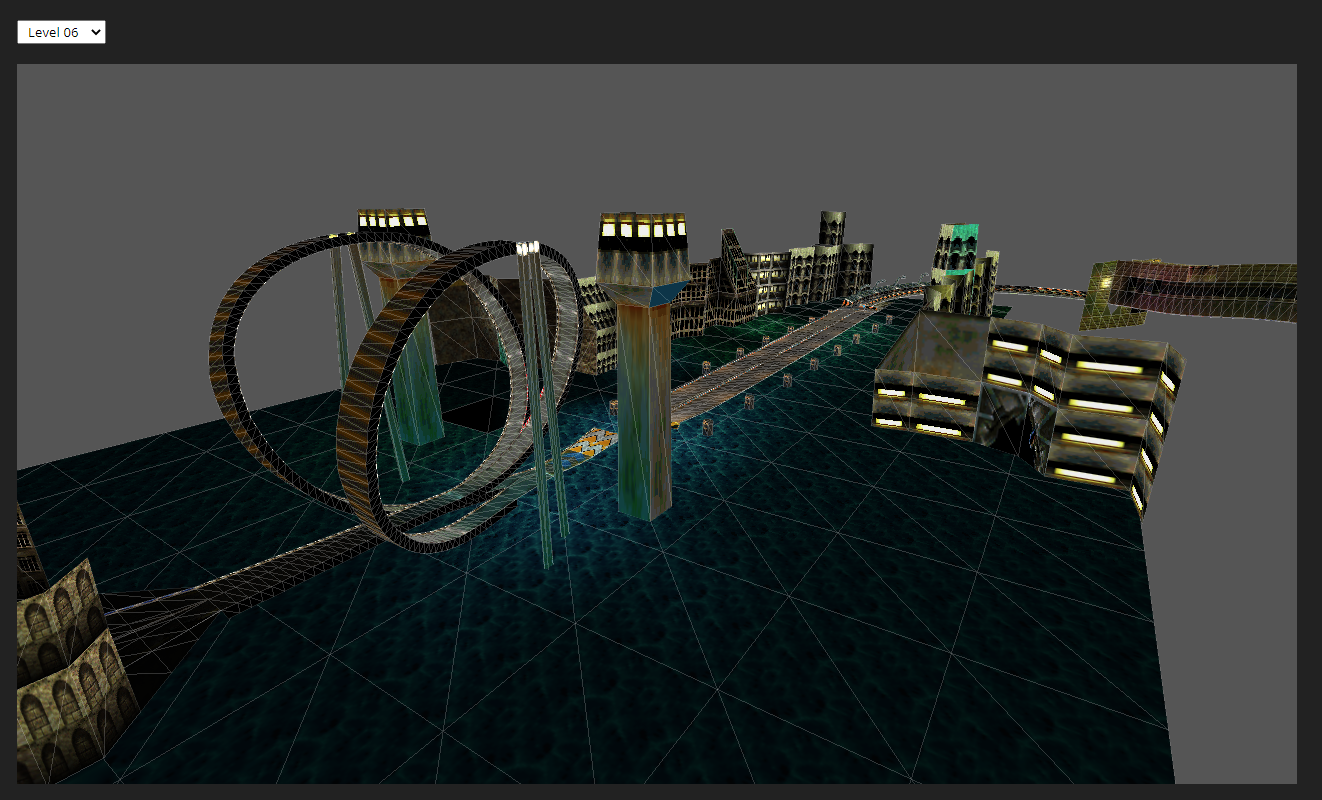 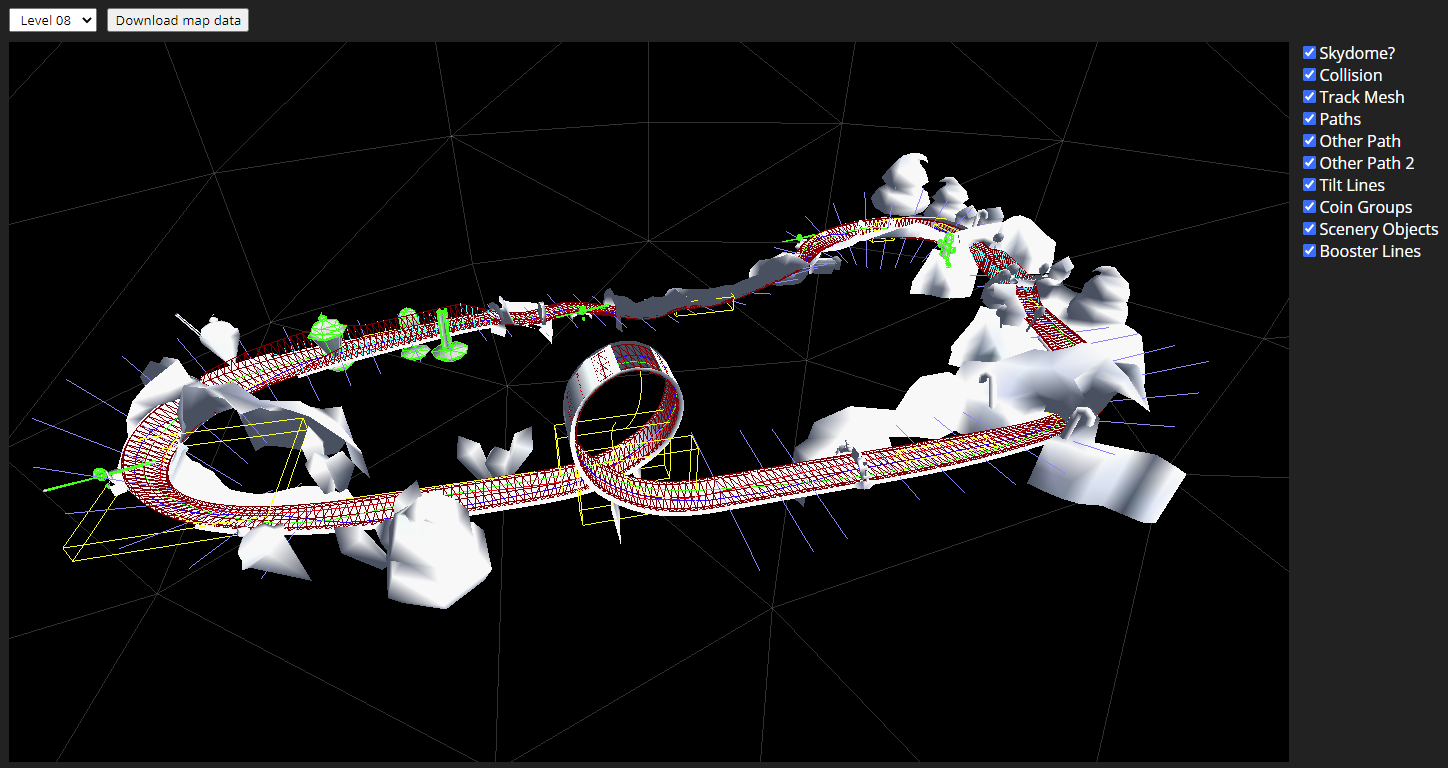 Terminal Mario 64
Dramatically increases the difficulty of Super Mario 64 by making Mario terminally ill.
You also lose all of your stars when you die.

emuname
Another basic NES emulator in Java. It comes with a plugin API for cheats and ROM hacking. I am not liable for hearing loss caused by the poor audio emulation.